Rotary is built on connection. When Paul Harris came to Chicago as a young lawyer, he formed Rotary for one compelling reason: to help him connect to others in a new city. More than a century later, we have at our disposal countless ways to form friendships and networks, most of which Paul Harris never dreamed. Yet Rotary’s ability to connect us remains unique — and unrivaled.

As a new decade begins, we are shaping Rotary’s future. In 2019-2020, Rotary will implement its new strategic plan, respond to the innovation of the Council on Legislation, and serve in our revitalized areas of focus. But the real work of shaping Rotary’s future lies in our clubs, where our organization must do the most to adapt to today’s changing realities.

While the club remains the core of the Rotary experience, we are now far more creative and flexible in deciding what a club can be, how it can meet, and even what can be considered a Rotary meeting. We need to be organized, strategic, and innovative in how we approach membership, forging wider and deeper connections to our communities and forming new club models to attract and engage more — and more diverse — members.

Rotary is indeed a family. Yet too often, the structure of membership or the demands of leadership seem to place Rotary out of reach for today’s younger professionals. Rotary can and should be an experience that complements our families instead of competing with them. When our Rotary clubs are warm, welcoming places where service and family go hand in hand, we give family-oriented young professionals the opportunity to embrace Rotary service and model positive civic engagement. And when we make the expectations of Rotary offices realistic and manageable for busy professionals, we develop the skills and networks of a new generation of Rotarians — who will become Rotary leaders.

In 2019-2020, it will be our challenge to strengthen the many ways that Rotary Connects the World, building the connections that allow talented, thoughtful, and generous people to unite and take meaningful action through Rotary service. 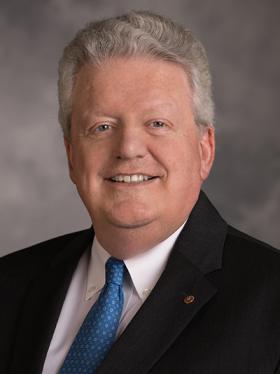 He has been active in Decatur’s religious community, chairing his church’s finance council and a local Catholic school board. He has also served as president of the Community Foundation of Greater Decatur, chair of Morgan County Meals on Wheels, and director of the United Way of Morgan County and the Decatur-Morgan County Chamber of Commerce.

A Rotarian since 1980, Maloney has served as an RI director; Foundation trustee and vice chair; and aide to 2003-04 RI President Jonathan Majiyagbe. He also has participated in the Council on Legislation as chair, vice chair, parliamentarian, and trainer. He was an adviser to the 2004 Osaka Convention Committee and chaired the 2014 Sydney Convention Committee.

Prior to serving as a district governor, Maloney led a Group Study Exchange to Nigeria. 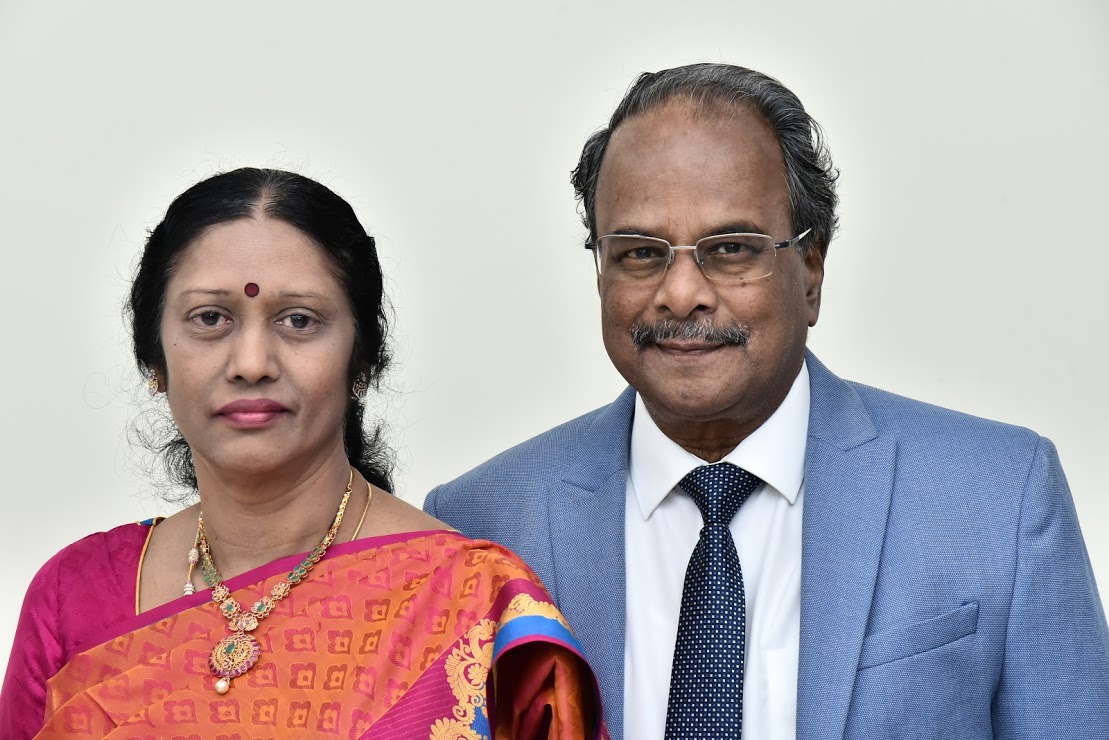 Rn G.Chandramohan is a graduate in Mechanical Engineering from PSG College of Technology Coimbatore.He pursued his M.Tech (Industrial Engineering and Operations Research) from the India's premier institute - IIT, Kharagpur.In the professional work experience, he had short career opportunities in companies like Bhilai Steel Pantow (now SAIL),Godrej & Boyce, Bombay, Indian Telephone Industries, Bangalore, and BHEL. He had long time career experience in the factories of Murugappa Group dealing in Manufacturing, Industrial Engineering, Quality Assurance, Production Planning & Control and other industrial disciplines. After 15 years of industrial experience, he started his own organization along with a partner and concentrated on industrial and business consultancy for about 25 years. Now he is a partner in New Dolphin Machining Solutions an Automotive Ancillary unit in Chennai.

He and his spouse are PHFs and they have treated an endowment in the Rotary Foundation for a value of USD 25,000. He has attended Rotary International conventions in Los Angeles, Bangkok and Lisbon..

Apart from his service to Rotary, he is a Governing Council Member in Rajiv Gandhi Engineering College, Sriperumbudur and Sai Sakthi Engineering College, AP. He had his advanced management and business training in Japan. Currently, he holds the position of President in ABK-AOTS Dosokai Tamil Nadu Center an organization dedicated in promoting technological, cultural, development and cooperation between India and Japan.

He is the Past-President of Tamil Nadu Chamber of Nippon India Trade & industry (TACNITI). Past President of IIT Kharagpur Alumni Association, Chennai Chapter and a Past Master of Freemason Lodge.

He's a member of various associations and clubs such as Madras Gymkhana Club, Cosmopolitan Club, IIT Alumni Club, and Anna Nagar Towers Club. He is a frequent traveler and he has visited more than 30 countries around the world.

He is married to Ann. C.Manjula a homemaker and a good singer of old Tamil songs. His son, C.Pratheep Kumar had pursued his Masters Degree from USA and returned to India and currently he takes care of the Auto Ancillary business. Their Daughter-in-law R.Anuradha is a computer Engineer and a Japanese Language professional. They are blessed with two lovely grand children.